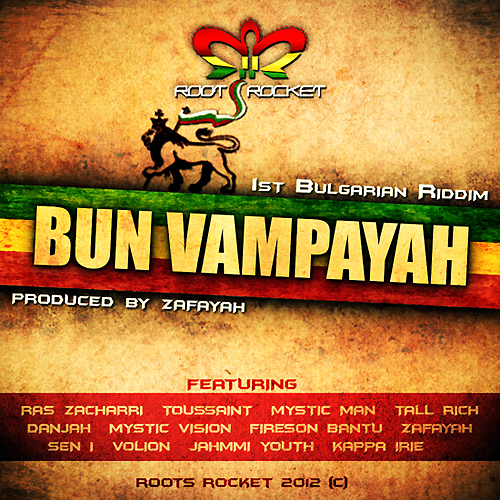 Artist, musician and producer Mysticman started his musical journey
when he was eleven years old and picked up a bassguitar. Since then
music has been his life, Over the years he learned to play guitar,
Drums, Piano and Singing and now produces his own riddims at his Control Tower Studio in Stockholm, Sweden.
Mysticman released his debut Album “The rock of my foundation” 2010 on the Rub a Dub label, produced together with Jonahgold.
In 2011 he released an EP called Acoustic Foundation,
and is now working on his new riddim “Full of Joy” soon to be released.
He also Appears as a musician on Daweh Congos Ghetto Skyline.
Sheya missions Nine signs & heavy bliss, and has made collaborations
with swedish artists like Kapten röd, General Knas, Danjah.